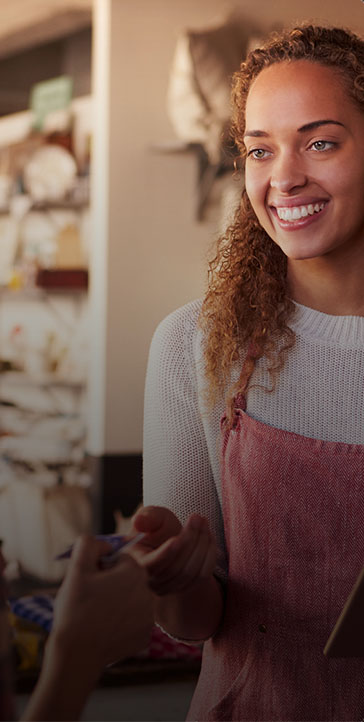 Be the first to review

Dona Paula is a village, and tourist destination, in the suburbs of Panaji, Goa. It is today home to the National Institute of Oceanography, and just a further to Bambolim is the Goa University and the International Centre Goa. It is also home to a number of hotels, small and large, and the luxury Cidade de Goa is situated in the area. At the end of the bay, is a beautiful islet-hillock. From the top of this hillock one can have views of the Mormugao harbour and the Arabian Sea up to the Zuari Bridge to the east. At the base there is a carved sculpture named ‘ Image of India’ depicting a couple – a man facing west representing the future and a woman facing east representing the future- made by Baroness Yrsa von Leistner. But the folklore linked to the statues, often mistakenly says that these are the lovers in the Dona Paula legend. From here, one can see the Arabian Sea and the River Zuari.

The place is named after Paula Amaral Antonio de Souto Maior, a historical figure in Portuguese India. She was the daughter of the Portuguese Viceroy of Jaffnapatnam, in Sri Lanka. She and her family arrived in Goa in 1644 and she married a Fidalgo from Spain in 1656. Her husband was Dom Antonio Souto Maior. They were an extremely affluent family, and the entire property from the present day Cabo Raj Nivas all the way to Caranzalem belonged to the Souto Maiors. She died on December 16, 1682. Dona Paula was a woman of charity and is known to have helped the villagers and worked a lot for their betterment, so after her death, the villagers decided to rename the village as Dona Paula. Initially the village was called Oddavell.

The Dona Paula Beach is also a major tourist attraction. According to a local myth, Dona Paula entombed in the Cabo Chapel, the residence of the Governor of Goa and is supposed to be seen emerging from the moonlit waves wearing only a pearl necklace. Several tourists as well as locals guided by this myth visit the beach for a glimpse of Dona Paula. The Cabo Raj Bhavan is situated at a scenic spot of Dona Paula. It is also home of a historic British war-graves cemetery. After the end of Portuguese rule in Goa in 1961, Dona Paula became a fashionable residential area and address.

There are a host of hotels, guesthouses, and beachside huts available at the beach that caters to the budgets of different tourists. Dona Paula’s claim to fame is its popularity as a shooting destination for Bollywood movies. Bigshots of the film industry throng this beach in search of picturesque locals.

Buses and taxis are available from Panaji to the beach. The Dabolim Airport is located 29 km from Panaji and the Kadamba Bus Terminal is the central bus hub of the town.

Choose a Plan to Claim Your Business

There is no Plan available right now.

Claim request is processed after verification..